Collection, composition, reflection, these are the three main elements of an artistic process, and here I’m going to do the third.

For a detailed account on my “cycle of artistic processess”, read here: http://www.wix.com/akutsk/akutsk#!artistic-processes-cycle

For the processes of collection and composition I use the Anthropomorfer. This is an instrument I have build in the computer, using a program called MAXMSP. The Anthropomorfer in its current version makes it possible to record sound in 8 ‘players’. For each recording, the user uses his voice in a 2nd microphone, adding a ‘meta-layer’ to the first recording, let’s call it the “voice” of the player. The meta layer works as a mould for 1st recording, – the “body” of the player. You do not hear the second layer; what happens is that the Anthropomorfer makes an analysis of the second layer of sound, and uses this analysis to form the first layer according to  two sets of parameters:

So. You have a body. And you have a voice. The voice moves the body and changes its appearance. In the Anthropomorfer, it doesn’t stop there, though. There are 8 players. Actually any ‘player-voice’ attached to a ‘player-body’ can form any of the other players. In ‘movement’ or ‘identity’ or both. And what’s more: The player-bodies themselves can form each other. In moving the other ‘player-bodies’. Or infecting the other player-bodies with its own timbre-identity . The only thing that can’t happen is a player-body controlling its own ‘movement’ – it stands still!

Imagine 8 player-bodies, playing around, making each other move, and infecting each other with their appearances. Like independent actors each with its own will, sometimes being influenced, though keeping its own basic characteristics, sometimes influencing others. In the current version of Anthropomorfer, your role as an improviser is akin to the role of a director. I have made an iPad user interface for the Anthropomorfer, where you can control:

You can mould any player with your voice (or any other sound) in real time. Actually up to 8 external players (IRL) can participate.

In the improvisation ‘Æææææ’ I use two microphones. One hanging out of my window, recording the sounds from my street, and the other in front of my mouth. At the moment of the improvisation, there were workers working on the construction site in front of my house, listening to the radio and mounting some plywood on a wall. People were passing by, talking. All these sounds make up the recorded player-body layer. I use my voice for the recorded player-voice layer, and I use it while improvising, in real time.

Listen to this improvisation, headphones recommended.

It is my own improvisation. Nevertheless, I will try to listen to it as if it was exterior to me. This is what I call level 1 of exteriorisation. It is a very important part of the cycle of artistic processes. But it is often ignored. With the Anthropomorfer, a good deal of the result is not a direct consequence of the improvisers intentions, and this gives it an open quality, where you can actually surprise yourself. This is why the first level of exteriorisation is more easily reached, when working with the Anthropomorfer.

So, what happens in the improvisation Æææææ? It seems, there are two overall movements.

These two movements intertwine, the 1st being present through the whole improvisation, though a little subdued, while the 2nd comes and goes, insisting, dense and confused, brutal. There is an overall division in two of the improvisation. The first part is where the two movements intertwine, the second messing around where the 1st keeps a calm repetition. At a moment, the 2nd movement disappears, and the 1st stands back, while being changed in color. A sharper, more crisp sound, in comparison with the more warmer sound at the beginning.

To me, there is a similarity between the way this improvisation works, and this painting by Asger Jorn:

I use the Anthropomorfer for improvisation mainly to ‘try my own medicine. I want to make improvisations the way anyone with the instrument would be able to do it. In that sense, my approach is essentially one of an amateur. Being an amateur means loving what you are doing (the root of the word is ‘love’), it is about sharing, since you love it so much, and you want others to be a part of it. There is no issue about who did what, since there is no money involved.

A series of improvisations using the Vocogram-addition to Anthropomorfer: using my voice as an equalizer. The concept: an improvisation for each vowel sound in Danish. (there are many!!)

Read my reflection over Æææææ in my post Ich bin ein Amateur!!

Read about the vocogram in my Danish blog (translated by google): http://translate.google.com/translate?hl=da&langpair=da|en&u=http://oerermedfilter.wordpress.com// 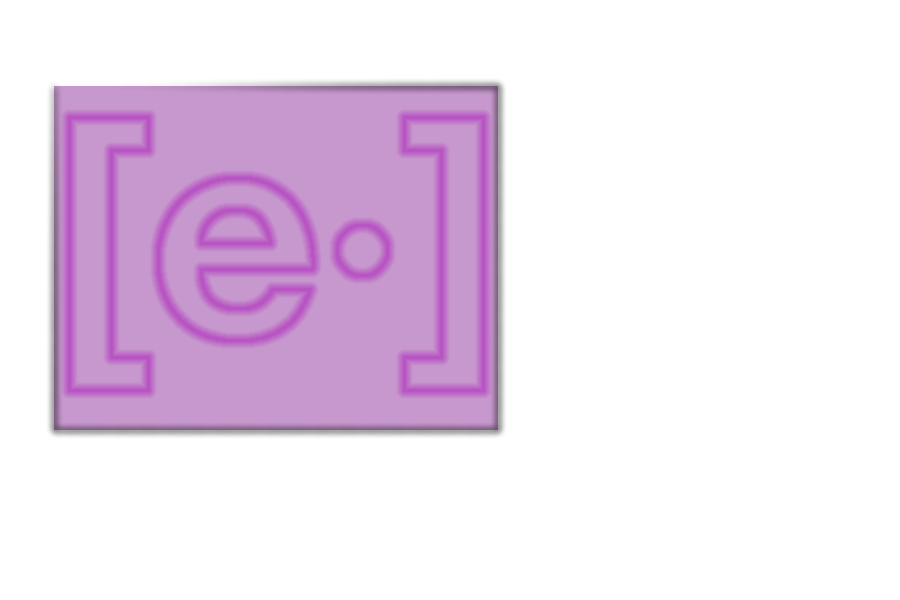