See my former two posts in this ‘trilogy’:
Using my body as an analytical tool – is there anybody out there?
Necessary mistakes on the path to an embodied analysis 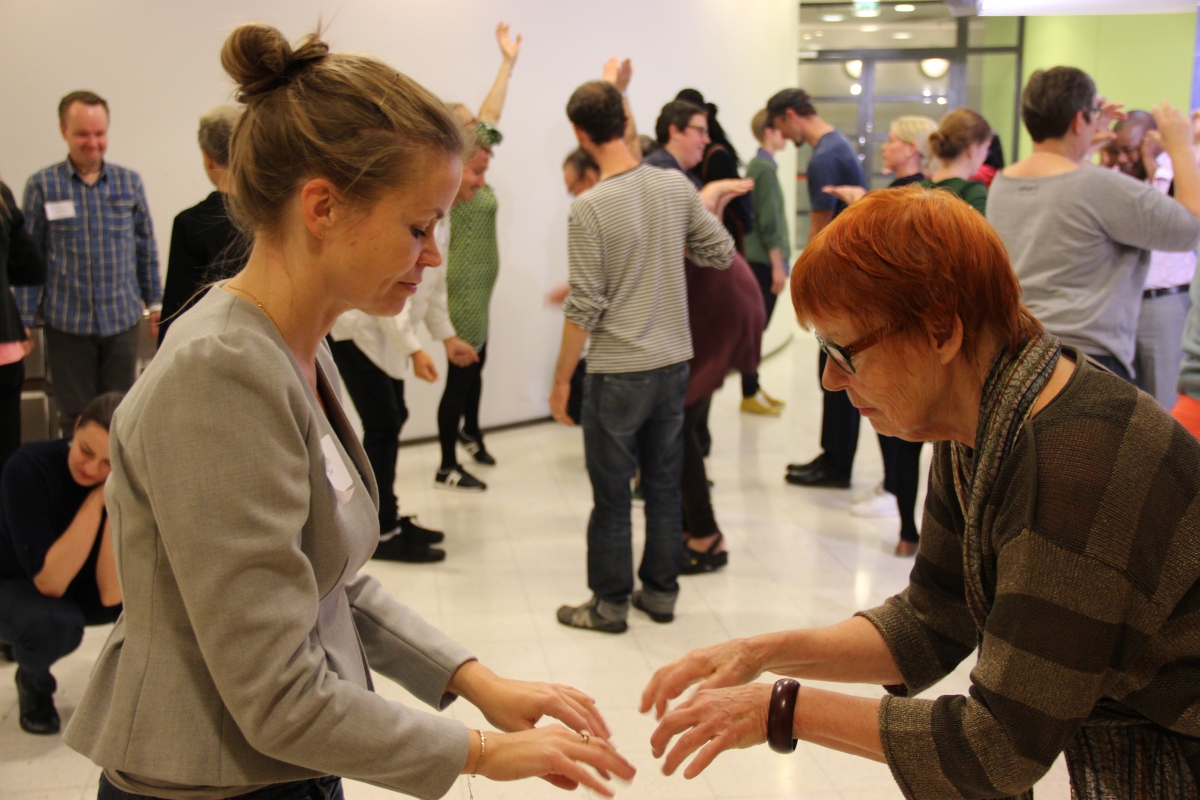 This is (part of) my speech at the seminar The Role of Culture in a Sustainable Society – Sustainability in Art and Cultural Projects, Helsinki, Finland, 2015-09-23

( I start by reciting my blogpost What Makes us a Collective? explaining the model above, and then continue … )

Finally, I would like to add that the model will sharpen the focus on the synchronicity of the elements. It will open our eyes for the everyday life muddy human activities, where people are producing something, consuming something, and playing with the elements around them, creating new connections between things and activities.

Where do artistic processes fit in this model? The way our art world is working in general, right now, I would say that art is something people consume. Maybe the artist him-/herself is engaged in a process where he or she, according to this model, would be entering the “playing space”/ third space. But the people benefitting from this playful process are not part of it.

Still, people do engage in playful activities in their everyday lives, and as I am trying to say with this model, these are very important elements of building and sustaining sound collectives.

This is why I am saying: What happens if an artist opens up a common “playing space” with people in an actually lived, more or less culturally sustainable, collective?

What happens if artists engage real life collectives in activities that are based on the artist’s knowledge and tools? These tools that the artist has developed and used for playing with elements from the immediate surroundings, and that can now be used to play with the everyday life elements of a given collective. Not in the form of artistic products to be consumed by the collective, but in the form of a collective process, including non-artists in the artistic process.

What we are going to try in the other room, is to enter this modality of playing, while drawing on elements from our everyday activities. The same way we would be doing, if we were working with any kind of collective, as artists.”

Read about the workshop here: What are you doing with your hands? 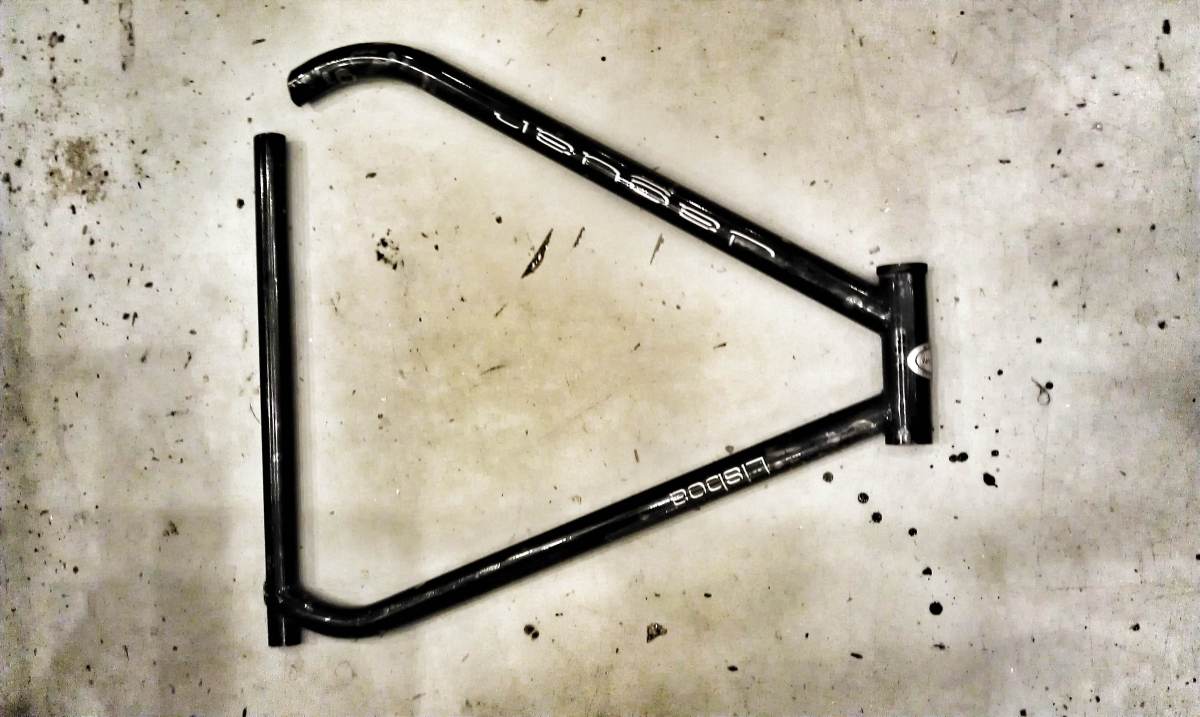 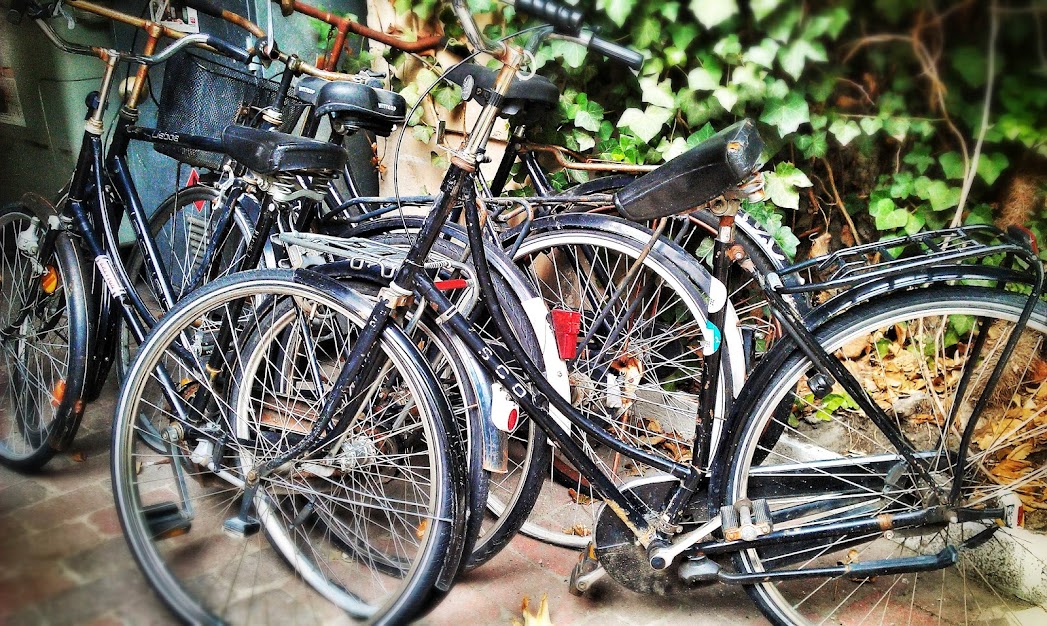 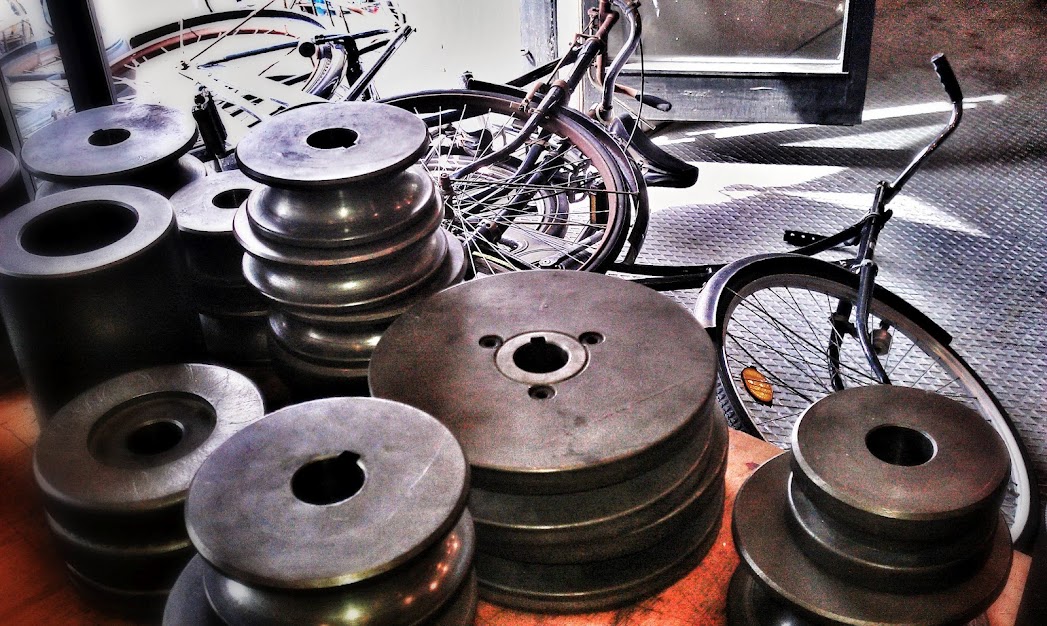 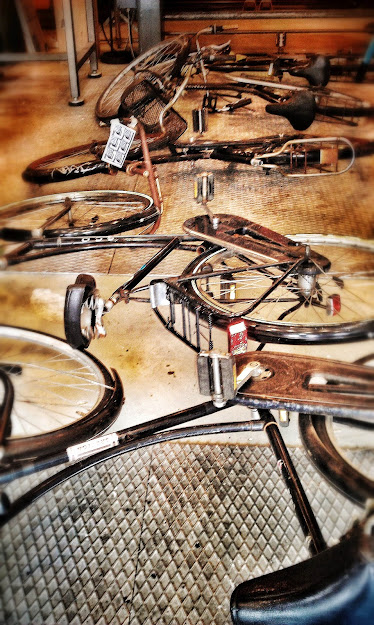 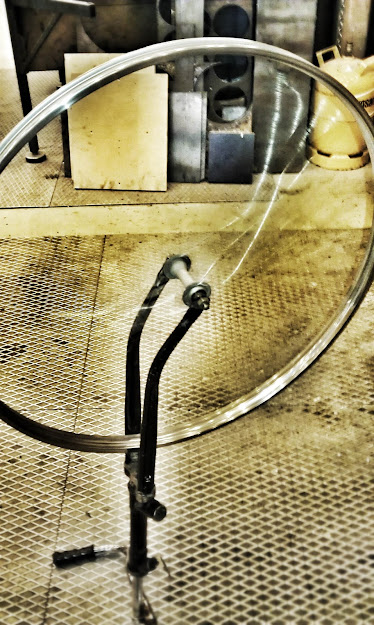 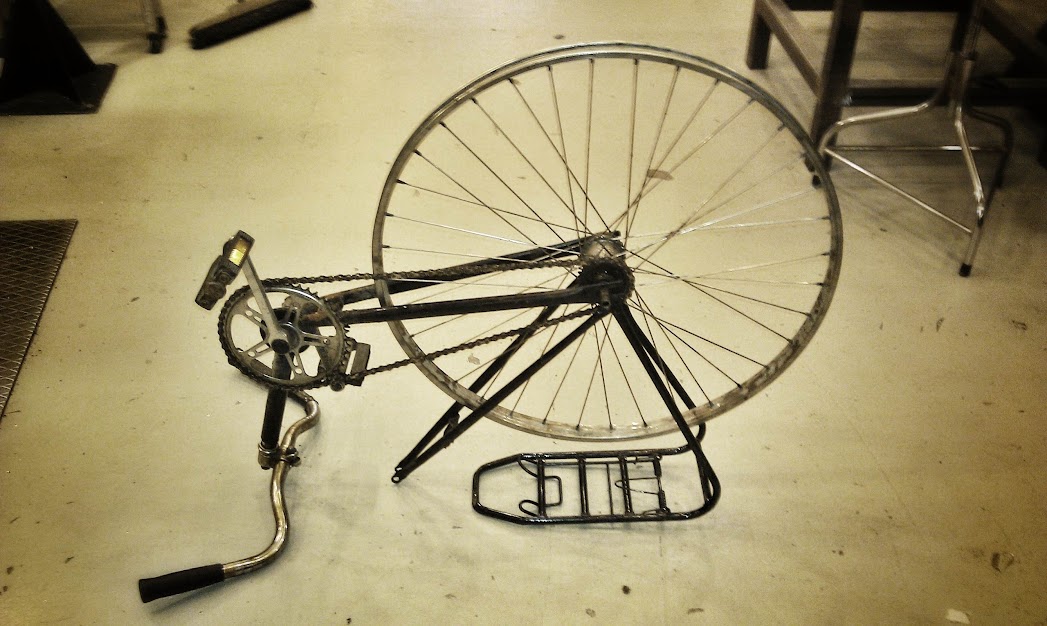 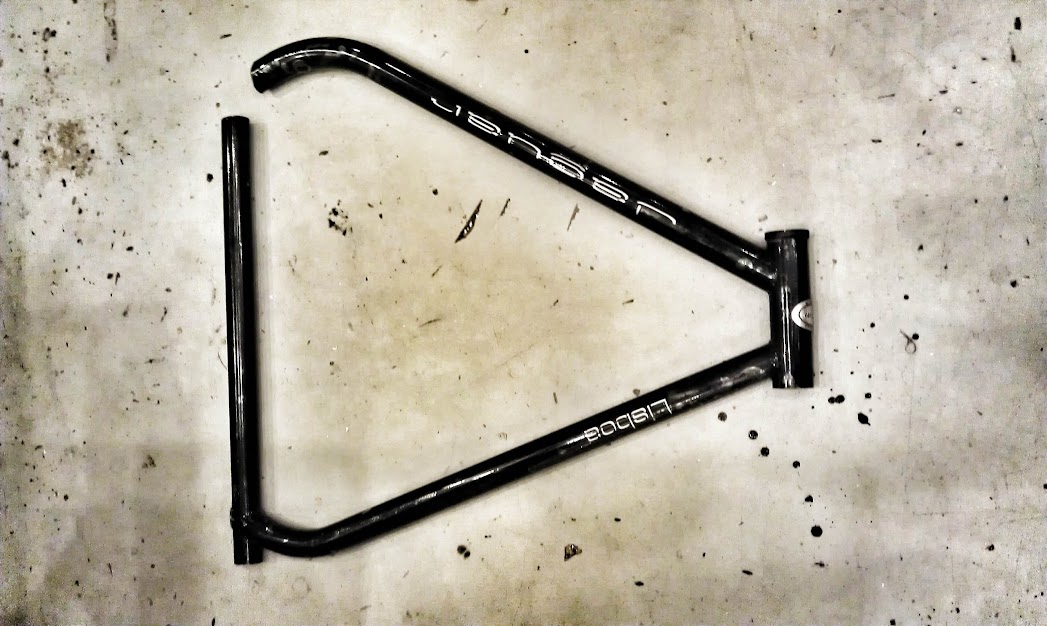 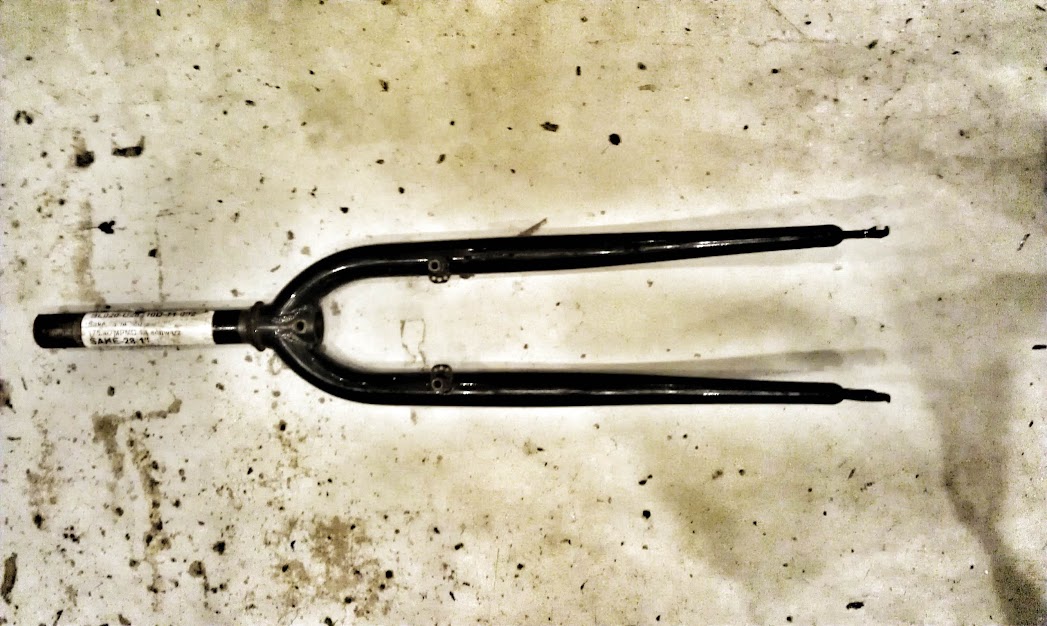