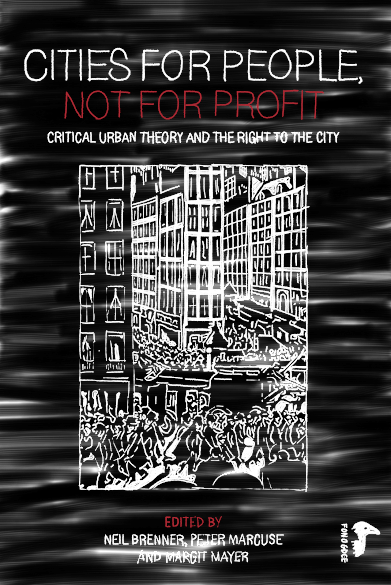 One thought on “Spelling out the invisible social wall”